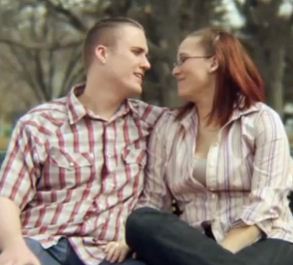 Ryan Barnett lost 63lbs in 3 months with Bios Life Slim and got his life back.

Doctors were worried that at Ryan’s young age his obesity was affecting his health. His blood pressure was high, his cholesterol was high and doctors thought that his weight was going to become a risk factor in many other areas. As he gained weight he went from being an outgoing, friendly person to a distant figure. When Ryan got out of high school, he became busy with work and study and was over 100lbs heavier than he used to be. He was embarrassed about his weight and didn’t want to be around anyone. Ryan eventually went to the doctor to seek help and the doctor said he really needed to lose weight and asked him if he wanted to lose weight. Ryan did, and he decided to change his life using Bios Life Slim.

After he started planning his meals and exercising regularly, Ryan lost 12 pounds (5kg) in his first week! After that he took off and was focussed and excited and lost another 25 pounds (11.3kg) in the first month. Ryan lost 63 pounds (28.6kg) in 3 months and was feeling incredible!

Ryans doctors says that with the changes he has made his future quality of life will be much better. More active, more self confidence and risk of serious disease is far lower.

Ryan is so greatful to Unicity and Bios Life Slim because it is a product that works. Ryan like many of us had tried all the quick fixes, brought products from infomercials, many of which probably aren’t that good for you. Ryan feels good about using this product, especially knowing its natural and safe. This is something that he can implement for the rest of his life.

Its great to know that Ryan actually feels like he’s living again instead of hiding in a hole, embarrased about being overweight. One of the main factors for Ryan wanting to lose the weight was his wife, he really felt she deserved better. Now that they go out more, laugh more they have a better time and their relationship is better becasue of it.

Ryan really stands behind Bios Life Slim, his message is “You can do this”. All you need to do is pick it up, use it and try it out for yourself and you will see success.

Read or watch videos about the science behind Bios Life Slim

With obesity now the number one health risk in New Zealand, the need and demand for Bios Life Slim is huge! 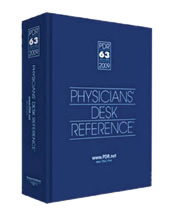